Remember that great rock n’ roll flick Almost Famous? If you haven’t seen it then do so immediately or else this fine article will make zero sense. If you have, you’ll recall of course that it’s about a young journalist following a fictitious band named Stillwater. Take a look: 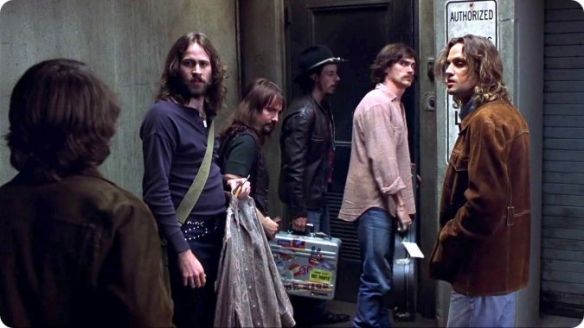 Here is Stillwater playing their sort-of-ok hit from the movie, titled “Fever Dog”:

And here they are playing a much better song:

The actors played their own instruments, taught by the legendary, dull, but of-course talented Peter Frampton. He is in the movie. He plays Humble Pie’s manager, oddly enough: 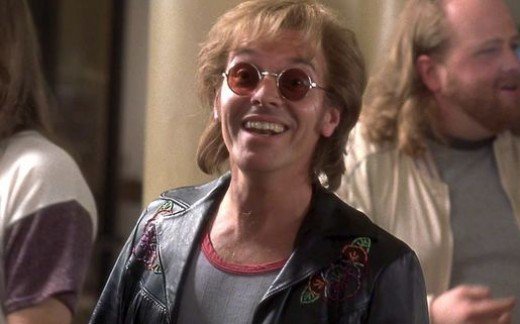 Alright so with all of that as background, here are five bands that look a lot like Stillwater. Though, yes, TECHNICALLY Stillwater looks like them.

4. Humble Pie (the idea of whom appear in the movie)

5. America (this is actually a great song and I just wanted an excuse to share it)