We have needed great music this year. Needed. Music. We’ve lost some of the best rock n’ rollers who have ever lived. We suffered through an endlessly stupid election season with equally stupid results. We enter 2017 knowing that the world as we’ve known it will not be the same again. It may be better. Many of us feel like it won’t be.

So here are the ten best albums of 2016, according to Blue Collar Songwriting.  Treat yourself to this buffet of musical goodness. Devour each album, each song, and look forward to more.

I loved this album. Loved-loved-loved-loved it, from its opening note to its stunning conclusion. Rarely have I been so pleasantly surprised, so immediately overtaken by an album all at once. I discovered this Baltimore-based outfit on Bandcamp, simply because the cover  for Habit is so cool looking. The music itself sounds like late 80s college rock (Blake Babies, Dramarama, The Feelies, The Dream Syndicate, to name a few) but is colored throughout with early 90s shoegaze (My Bloody Valentine, Slowdive, Mazzy Star to again name a few). The fact that it is released primarily on cassette gives it mystique, as if its a rare and forgotten gem found packed away in an attic. And not that it should matter, but the creator behind Snail Mail is still in High School. That’s right, band leader and principal songwriter Lindsey Jordan has many years ahead of her to continue making incredible music. I cannot wait to hear it. Without batting an eye, this is one of those rare rookie efforts that is also a masterpiece.

Charles Bradley is an easy person to root for. He was raised in poverty, worked hard his whole life to stay afloat, lost a brother to murder, moonlighted as a James Brown impersonator, just learned to read a few years ago, took care of his ailing mother up until her recent death, and finally in his mid 60s landed a record deal with the renowned Daptone Records. He has since become one of the most acclaimed voices of soul music revival. Though the title track is a cover of a Black Sabbath tune, Bradley infuses it with such heartache, with a voice so specifically his own that, to no small degree, he makes the tune original to himself. Changes is his best and most balanced effort yet.

Standout Songs: Changes, Things We Do For Love, Ain’t it a Sin, You Think I Don’t Know-But I know

This is the kind of debut that bands dream of making. A moody, mesmerizing monster of an album that feels like the soundtrack to a nightmare, though with enough glimmers of light to make it at times feel like a bizarre daydream. Frontman Sean Stearn’s vocal moans pair perfectly with the gritty, symphonic soundscapes created by the members of Coffin Problem.  Themes of death, loss, and cosmology move throughout this 8-track record.  And even though it’s not an easy listen, it’s certainly a rewarding one.

Standout Tracks: Ghosts of Ourselves, Apparition, Child of the Sun

This Canadian-born, South Dakota-raised artist has been releasing solid solo work since 2003. But this year’s Impossible Dream is her best album yet. This is vicious, wild stuff that goes so much further than most other contemporary singer-songwriters can even imagine going. Each track  bursts with noisy explosions of color, melody, and intrigue that keeps you coming back for repeated listenings. It’s the kind of record you wish would just keep going, and going, and going, and going…. 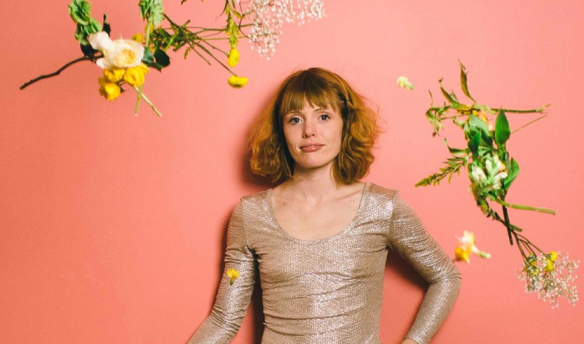 Standout Tracks: Kismet Kill, I Can Change, Called You Queen

“You fell from the sky, crash landed in a field near the river Adur.

Flowers spring from the ground. Lambs burst from the wombs of their mothers in a hole beneath the bridge.

You convalesced, you fashion masks of twigs and clay.

You cried beneath the dripping trees. Ghost song lodged in the throat of a mermaid.”

So begins the opening track, “Jesus Alone,” from Nick Cave’s devastating latest release Skeleton Tree. The album was penned and composed in the wake of his young son’s death earlier this year, who died after taking LSD and falling off the Ovingdean Gap cliffs in Brighton, England. Skeleton Tree is essentially one of the most acclaimed, gifted singer-songwriters and composers of our time dealing with something that no father should have  to deal with.There’s one part of the standout track “Girl in Amber” where a chorus of ghostly voices simply moan, and it rends your heart. If we’re gonna be honest with ourselves, it would be better if this album was never made. But it has been, and the result is a haunting, unsettling work that reaches  far into realms of despair, beauty, and utter transcendence.

Standout Track: Girl in Amber, Rings of Saturn, I Need You

Nathan Kalish is a songwriter’s songwriter. He makes the kind of music that other songwriters aspire towards. And on this latest release, Kalish and the Lastcallers avoid even the threat of a sophomore slump with the tremendous Continental Breakfast of Champions. The songs on it are a hearty brew of folk and honky-tonk country, all held together with the kind of lyric-heavy vibes that emanate from songwriting greats like John Prine, Warren Zevon, Tom Waits, and their kin.

7. Solange: A Seat at the Table 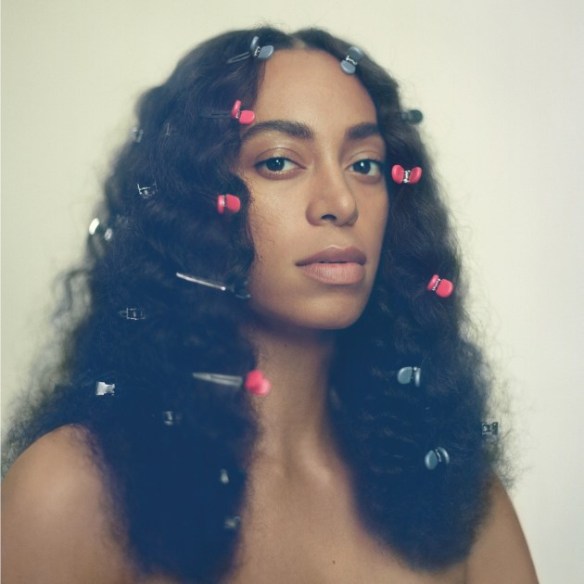 Solange Knowles has a sound recalling the more experimental Motown music from the late 70s, with a voice that always starts with a mellow vibe, gradually building into sudden and surprising bombast. Along with her notable vocal talents, the music itself presents a perfect soundscape of soft horns, dreamy synths, and piano lines that are flat out romantic. 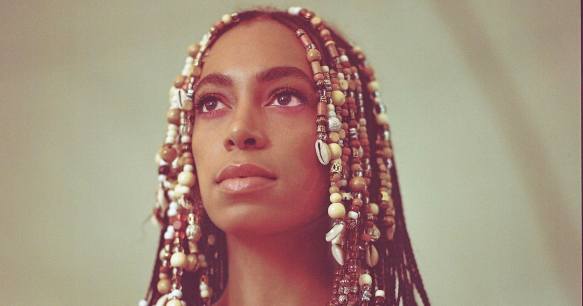 Standout Tracks: Cranes in the Skye, Don’t You Wait, Where Do We Go, Don’t Touch My Hair

Though known on a wider level for his oft-covered original “The Garden Song,” Maine-native David Mallett has built a solid career and ever-growing following with music as rich as it is poetic. With his 17th album Celebration, David offers what may be his most fully-realized album yet. The songs here are socially relevant yet always relatable, touching on political and personal struggles. Celebration is exceptional, hearty songwriting, reflecting an artist that shows no sign of ending  his long career anytime soon.

Standout Tracks: Celebration, Better Than That, You Deserve the Best 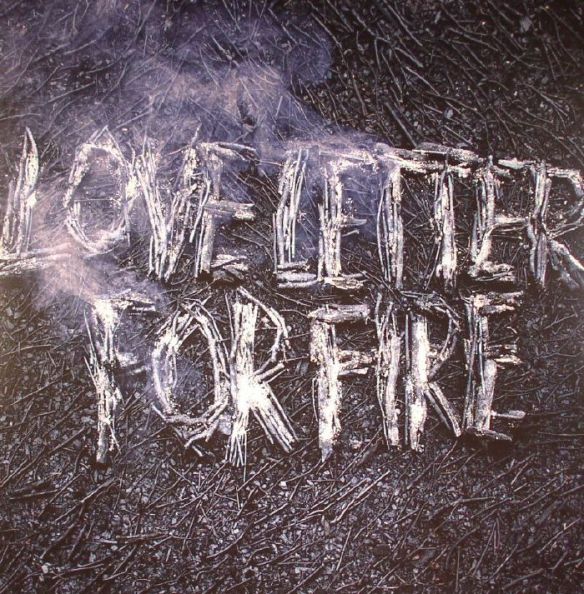 Iron & Wine’s Sam Beam is famous all over the world, and he deserves it. Jesca Hoop should be, too. Yet, until recently she’s maintained only minimal fame, much of it in Europe. Her debut album Kismet is as good as any album you’re bound to hear. With Love Letter for Fire, she finds a creative, collaborative spirit in Sam Beam. This is songwriting at its finest, with subtlety and warmth permeating the album from beginning to end. Keep digging into Sam Beam’s impressive catalog. But expect nothing less than further greatness from Jesca Hoop as well.

Standout Tracks: One Way to Pray, We Two are The Moon, Know the Wild That Wants You

For nearly a decade, Olafur Arnalds has managed to bridge contemporary trip-hop with classical music with a tremendous success. On The Chopin Project, Arnalds and classical pianist Alice Sara Ott create an album of darkness and light, with arrangements rich and simple, making each Chopin recreation all the more haunting.